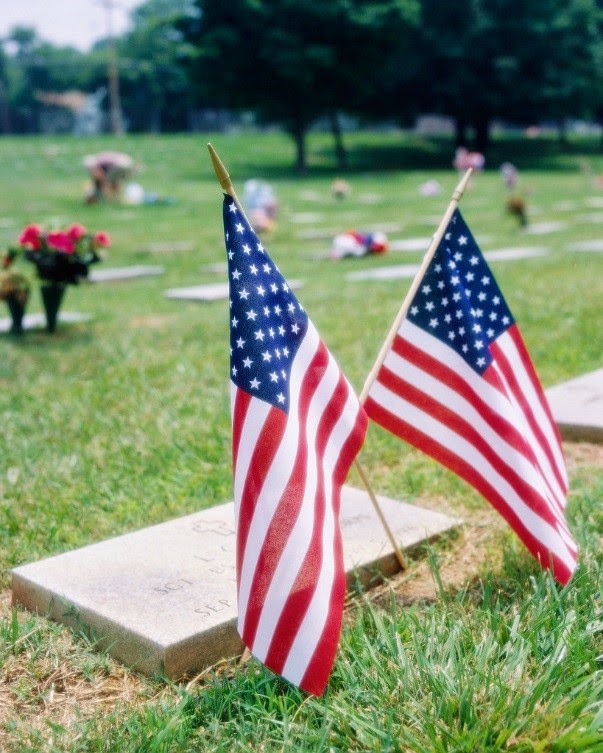 Orioles vs. Indians (Baltimore)
Baltimore Orioles vs. The Cleveland Indians

NCAA Men's Lacrosse Championship (Baltimore)
In addition to a great game, there will be a fun-filled, interactive area that allows fans of any age a chance to experience the thrills, excitement and spirit of college LAX. Whether you try your hand at various skills, get autographs and pictures with well-known laxers, watch live entertainment, or just kick back with some of Baltimore’s best food and drink…this is the place to be!

Delaplane Strawberry Festival (Delaplane, VA)
Bring the whole family and enjoy a fun and festive day in the Virginia countryside at Sky Meadows State Park near Delaplane, VA. Enjoy hayrides, old fashioned field games, dancing, music, magic, storytelling, crafts, a petting farm, an antique car show, bake sale, hikes in the shadow of the Appalachian Trail, face painting, cake-walking, a Corn Hole Tournament, a monkey and much more! All for just $25 a car! Pack your own picnic or snack on pizza, fresh wraps, hot dogs  and other festival fare like funnel cake and strawberry shortcakes and sundaes!  Make a whole day of it and don't forget to take home a flat of delicious fresh strawberries.

Warrior Mile & BBQ (New Market)
National Warrior Foundation is hosting a fundraiser that 100% of proceeds will apply to our goals of building a retreat center for our Veterans and their families.

450 For the Fallen (Baltimore)
The running relay spans 450-miles and raises funds in support of Children of Fallen Patriots Foundation, a non-profit organization committed to providing college scholarships for the children of military personnel killed in the line of duty. Registration is only a $50 pledge.

Memorial Day Ceremony (Timonium)
The annual Memorial Day ceremony at Dulaney Valley Memorial Gardens salutes the men and women of the armed forces who have paid the highest price in defense of the United States of America. The patriotic ceremony includes music, speeches, a wreath laying and 21-gun salute.

Memorial Day Parade and Ceremony (Westminster)
The Parade starts at 10am on Pennsylvania Avenue and ends on Church Street at the Westminster Cemetery. A Memorial service will begin at 11 am in the cemetery.